Have you dreamed about becoming a tribal leader 10,000 years before history? StoneAeon, the first game developed on PlatON that focuses on the Neolithic civilization, will officially kick off the closed beta test on May 16!

As a community-autonomous role-playing game, StoneAeon features leading blockchain technology and exquisite game scenes. Users embark on their adventures in the prehistoric world by joining one of the seven civilizations and races. They can upgrade and exercise their characters by completing abundant tasks in various scenes, and win corresponding resources and token rewards for tribes and races. 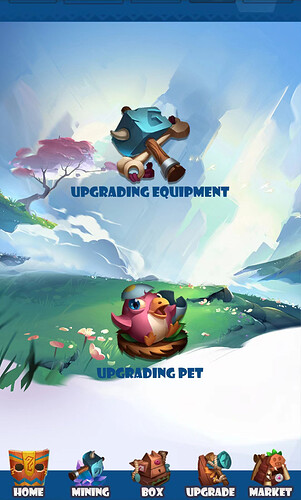 Users can win reputation and rewards in various scenes while fully enjoying themselves in the metaverse created by StoneAeon. As a community-driven game, StoneAeon designed a creative, comprehensive economy and incentive model. All game artifacts are permanently stored on the blockchain as NFT assets and can be freely traded.

In SA, prudent users can earn continuous, risk-free fixed profits via staking, while aggressive users can get higher returns through competition accompanied by greater risks. Moreover, all users will join in the governance and creation of this Neolithic world. 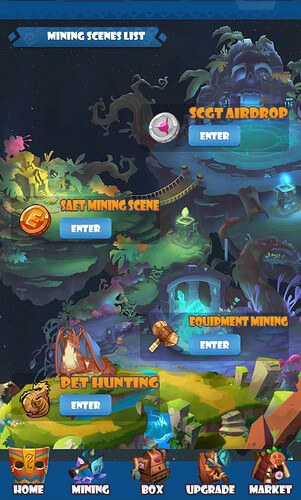 Pets are a unique system of StoneAeon. Users can gain a certain sense of achievement and attribute enhancement by capturing and upgrading pets in the game. In addition, pets also add certain social attributes to StoneAeon.

Users can upgrade their pet’s ability level through pet breeding and upgrading. The improvement of the pet level will bring more attribute improvement and discovery of special skills, which will bring more battle advantages to the owner. Pets have certain breeding and evolution abilities, and they can produce more rare pet categories through the breeding system. The categories of pets are divided into ordinary, good, advanced, epic, and legendary.

Pets are also presented in the form of NFTs in StoneAeon, and users can complete the transaction and transfer of pets through the trading system.

StoneAeon creates a true game metaverse fueled by unbounded imagination. Tribe warriors, pick up the torch and guide your tribe from wilderness and ignorance to civilization and prosperity!