PlatON, the privacy AI computing network, recently announced a partnership with Freecash. The two parties will actively collaborate on identity technology, community governance and business promotion, and are committed to further expanding their ecological footprints while jointly advancing the infrastructure of the password economy. 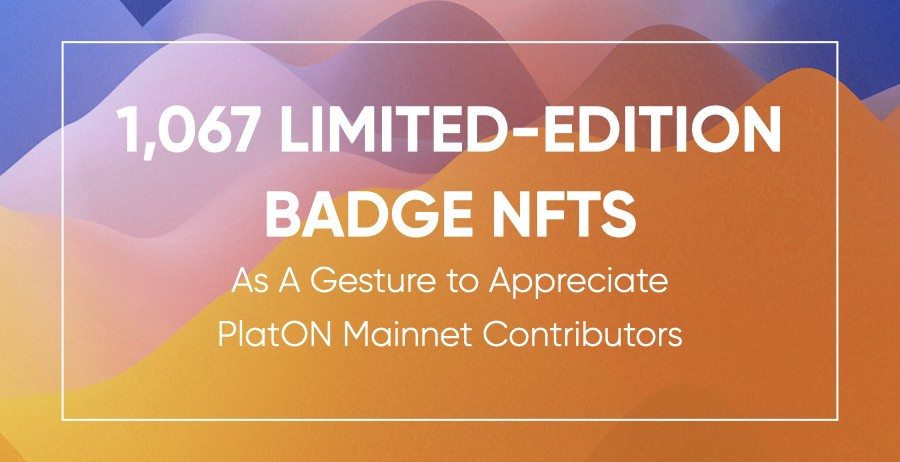 PlatON, the privacy AI computing network, has recently entered into a partnership with SubDAO, the PolkaDAO infrastructure, which will enable the interoperability of PlatON and SubDAO through a multi-dimensional technical and ecological collaboration.

PlatON, the privacy AI computing network, and Obsidian Labs, a blockchain technology team, has announced the launch of PlatON Studio, a powerful and easy-to-use graphical IDE developer tool to assist developers with smart contract development in PlatON and the PlatON meta-network Alaya.

Version 1.0.1.1 is now online, mainly adjusting the calculation methods of core indicators such as real-time circulation, total pledges and pledge rate on the front page.

After PlatON peripheral product version 1.0.2 completes development and testing, it is planned to go online at a later date.

The 5th Technology and Governance Committee meeting was held on 18th May, which focused on communication and discussion on the principles and methods of follow-up developer community building, developer support and collaboration. Minutes of the meeting.

This file has been truncated. show original

Continued output of technical science content for the wider community

PlatON and Alaya Network Blockchain Browser “Circulation, Issue” has been updated and is continuously seeking feedback from the community.

PlatON blockchain browser PlatScan version 1.0.2 update requirements have been released to the public, and community comments and feedback are being collected. Issue:

Driven by the valuable suggestions and support from the community, we have planned the requirements for the next version of platscan...

Progress: For Alaya, we have completed the development of on-chain information monitoring and analysis functions such as node list, node details, bulk transactions, lock positions, etc. We have entered the milestone 2 acceptance stage and are recruiting community acceptance personnel, while proceeding with PlatON blockchain browser development. For more information, please refer to: 【社区项目任务】PlatEye区块链浏览器里程碑2测试验收（招募中）

Progress: Now testing and tuning for optimized features and bug fixing. A community testing campaign will be launched in the forum soon, with prizes to invite the community to experience and test the product, stay tuned! 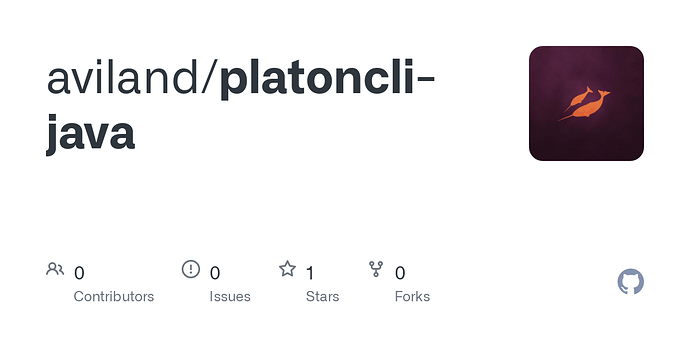 Contribute to aviland/platoncli-java development by creating an account on GitHub.

Progress: The second phase of acceptance has been completed, the third phase of functional development is in its first week, the overall progress of 10%, has now completed the internal contract call in the commission and pledge function, the lock position is in the debugging stage. 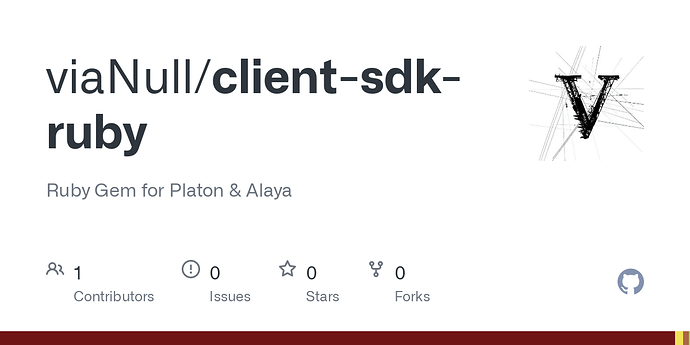 Ruby Gem for Platon & Alaya. Contribute to viaNull/client-sdk-ruby development by creating an account on GitHub.

Progress: Phase 2 development has been completed, account creation and management-related functions, transaction signature and transaction uploading have been realized, acceptance testing is planned for next week.

Contribute to aviland/platoncli-java development by creating an account on GitHub.