Due to the scalability dilemma, performance has always been the major factor to restraint the development of blockchain. Thus, working on the breakthrough of TPS is the main trend as well as solution for the arms race between public blockchains. Under such circumstance, many public blockchains advertise high TPS without the uniform and clear metrics and standard test methods of the test data.

We applied the assessment model in every performance test. We have completed all kinds of functional tests, inception tests, security tests and stress tests with PlatON community. So far, PlatON has gone through 4 stress tests in both simulated environments and testing environments, and we will share the structure and tasks of standard performance assessment model according to the test data. 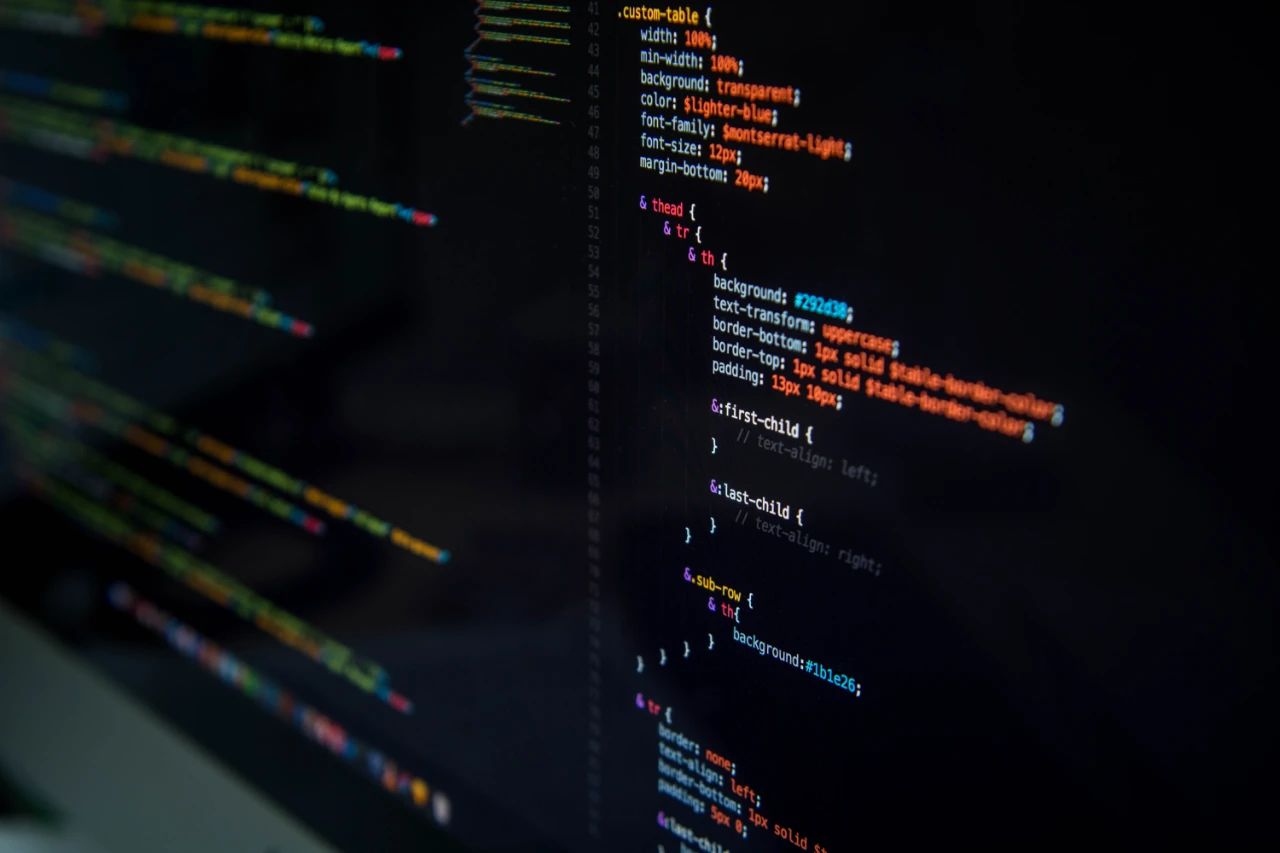 Below is the technical structure of blockchain system criteria test, which injects the workload into the to-be-tested inner system through the outermost testing tools or the test plug-ins in the nodes to simulate the transaction scenarios, and monitor and collect the index data. 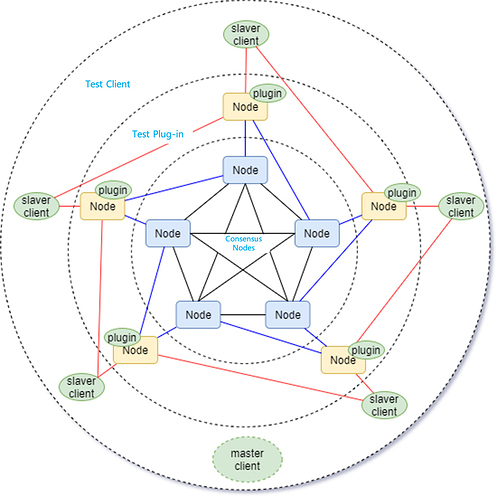 In this article, the to-be-tested system refers to the configuration specifications including hardware, software, network, etc. Client API, external linked libraries, and the external cache or databases that are used for optimizing the read operation are excluded.

Analysis methods of index are shown as follows:

Resource index refers to the system resources when system is under loading including CPU, memory, disk storage and network traffic.

Every server can join PlatON by running a node, and different node has different specifications. If there are too much resource consumption caused, some nodes may crash or are less efficient in its processing performance as the weakness of the whole network.

The resource index also evaluates the cost that nodes participate in the whole network.

The system will run for a while under the 80% of the maximum capacity or the standard load (the expected stress of system).

Blockchain systems require non-stop 7*24 work, thus it is necessary that the system need to run at least 24 hours. If not, the performance will decrease and even crash along with the increase of transaction volume and long period of running when the system is launched.

The system will run according to the standard load (the expected stress of system). Then increase the number of nodes gradually, and check the relationship between the number of added nodes and the added processing capability.

Generally speaking, with the increase of hardware resources, the processing capability of distributed system will improve linearly or also. However, when blockchain system run with P2P network, all messages including the consensus will be broadcast in the P2P way. The communication complexity will increase linearly or exponentially along with the increase of node number, and the processing capability will reduce or even stop accordingly.

The reliability index evaluates the recovery capability of system when it’s crashed, and the influence when double spending or selsh mining attack happened, namely the network or node failures, including node crash, network delay, damage of random message, the malicious fork attempts from malicious nodes.

There shouldn’t be block production suspension or forks in the fault-tolerant range of system.

Nodes should be located worldwide, covering at last Europe, North-America, South-America, Asia-Pacific and the Middle East.

According to the node operation performance of mainstream blockchain systems, there are three levels of node configuration, namely, Low, Medium

Apart from that, PlatON applied the test load with the combination of basic data, transaction type and request distribution to evaluate the specific points of the performance spaces. Plus, PlatON divides the basic test into 5 layers, and execute the comprehensive evaluation based on performance, scalability, availability, security and stability to ensure the correctness of evaluation results.