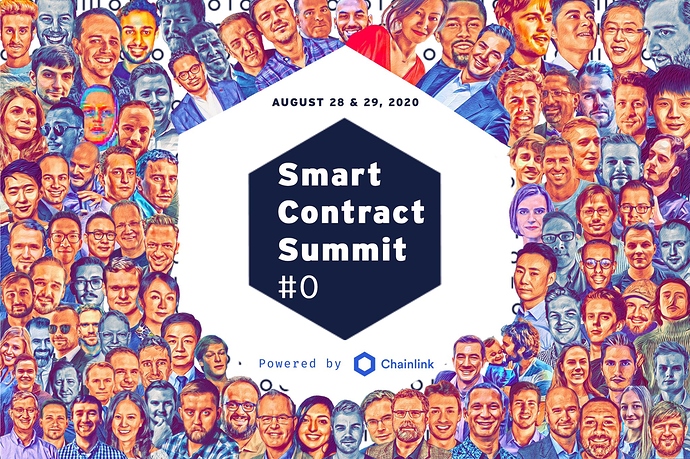 
2. PlatON CTO James Qu Shared His Insight about the Secret Sauce in Blockchain Investment in the Panel of FintechHK

On Aug.27, 2020, FintechHK, a webinar hosted by InvestHK to address the concerned and practical subjects of the fintech community was launched. PlatON CTO James Qu was invited to talk about the secret sauce in blockchain investment in the panel. 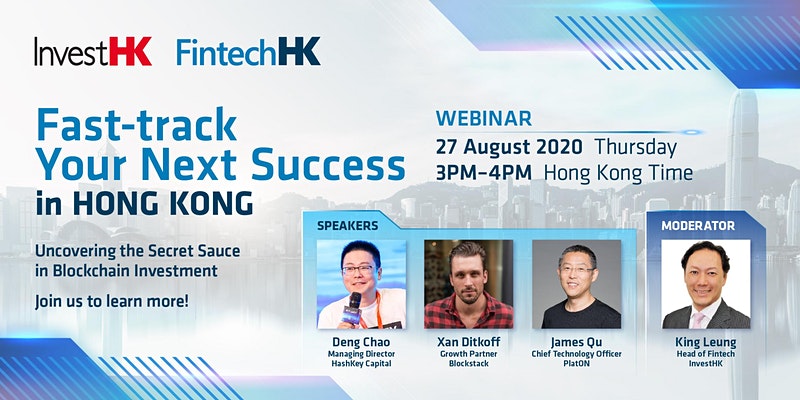 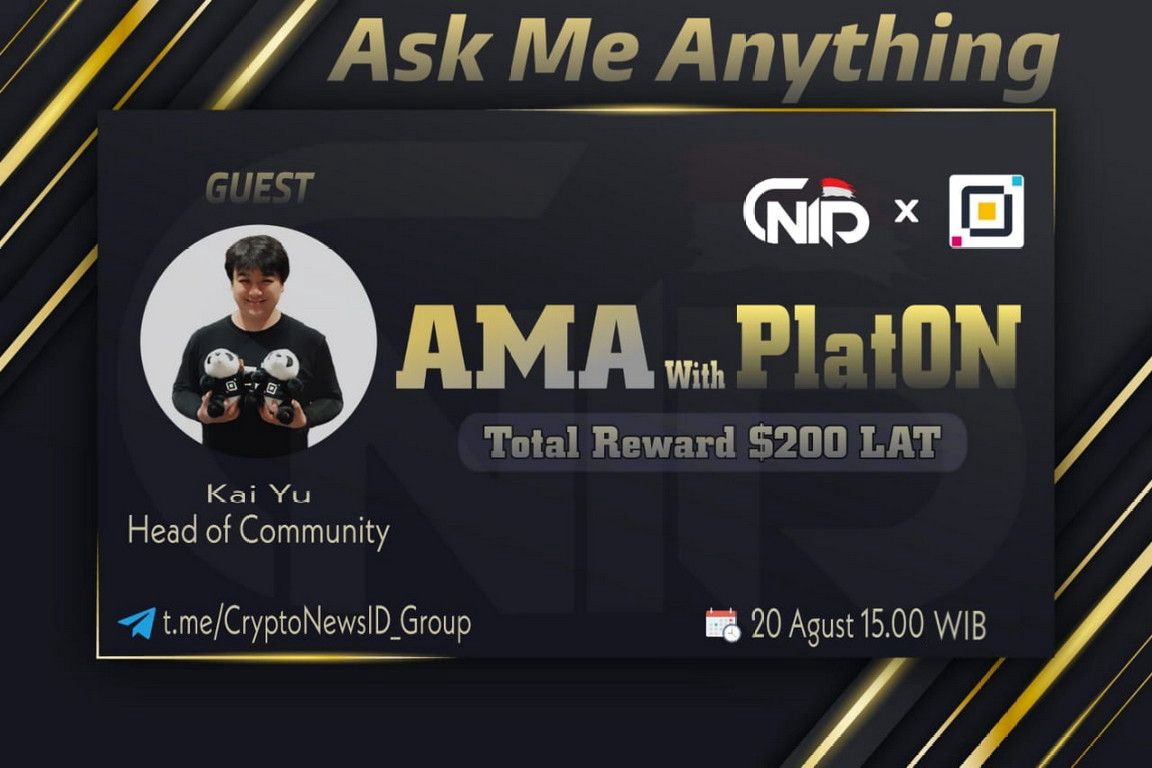 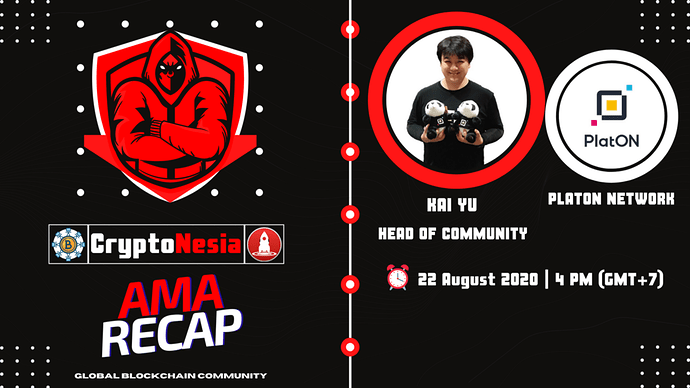 Hello Everyone, we had an AMA session with PlatON Network’s Head of Community, Mr. Kai Yu. This AMA took place on 22 of August at 4pm… 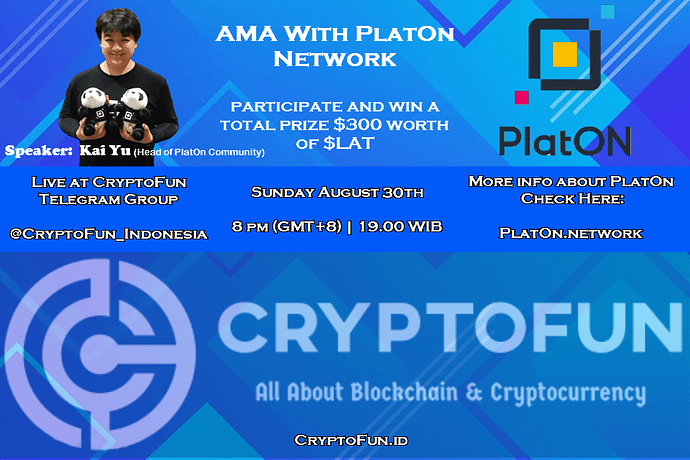 Completed the development of PAI 0.4.10 and 0.4.11 with newly added features as follows: