Like most of the mainstream public blockchains, in versions prior to PlatON 0.13.0, transactions were executed sequentially, which is safer because previous transactions can affect the execution of the current transaction. As the contents of parent nodes in the trees are the hashes of the children nodes, concurrency in merkle trees is hard to achieved. The current standard for merkle tree updates is a naive locking of the entire tree, and so is PlatON.


These two serial methods limit the system throughput and increases transaction acceptance latency, and they are even unable to exploit the modern multi-core resources efficiently


The underlying chain of PlatON 0.13.0 uses the DAG (directed acyclic graph) technology to execute transactions and calculate merkle root parallelly. The test results show that the overall performance is enhanced by 30%. 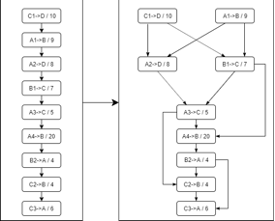 When the merkle tree is updated incrementally, the branches that need to be recalculated are generally disjoint or independent. A directed acyclic graph (DAG) is accessed that is constructed based on inter-dependencies among the nodes of these independent branches. Based on the DAG, the nodes that need to be recalculated are divided into a set of two or more independent tasks that can be equally distributed to n-threads where they calculate the hash of the adjacent pairs of nodes and return the result. This process is repeated until the merkle root is found.


Assume we insert the following state variables into the merkle tree: 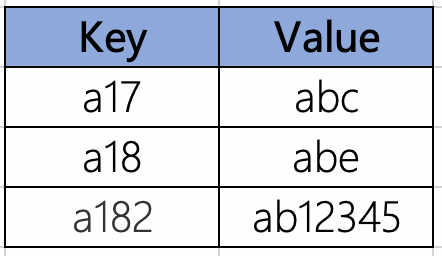 Then we can get an MPT tree shown as follows, which can generate the related DAG where all nodes of which the in-degree are 0 can calculated in parallel. 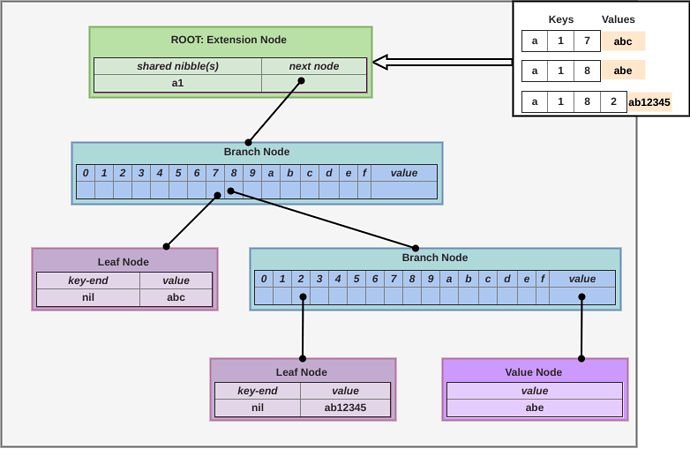 Then we can get an MPT tree shown as follows, which can generate the related DAG where all nodes of which the in-degree are 0 can calculated in parallel.

It is obvious that the performance of parallel version is higher than the one of serial version. PlatON will keep improving the performance indexes on top of ensuring the security and stability to provide users better user experience and services.